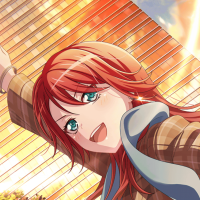 Bandori please stop making me cry with this amazing art (too late. My tears have flooded the house) 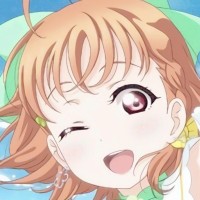 Can y’all believe it’s been almost a year since endori was released...where has the time gone?

No seriously tho I can’t believe it’s almost the first anniversary!! 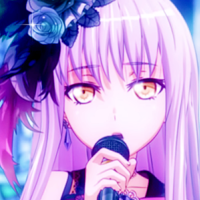 Did Lisa as well! I hope you like her :3 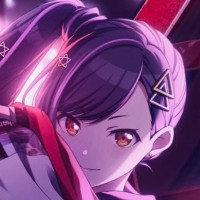 my heart was torn apart making this 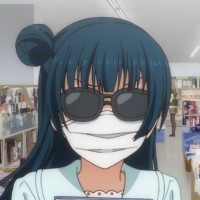 I wasn’t even trying this event and for some reason this happened omega hmmst? 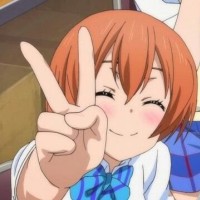 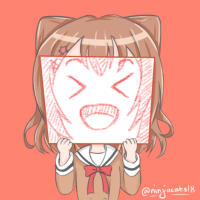 I can certainly understand the recent disgust towards Chu2, but she and every RAS member, still lack of deepening, growth and development as a characters, we have already seen part of their personalities, but it's that for now, that compared with the others 25 girls that a lot of them already had their own backstory and reasons for acting as they did before (Sayo, Chisato, Yukina, Misaki for example), we have seen them grow throughout the saga, and this eventally could happen with RAS girls.

They are still a very new band, and the only ones we've seen more of them are Rokka and Lay, and a little of Masking, with the chance of knowing much, MUCH more of them, I personally think that they have a lot of potential, as their songs that are really good and work so well as a group, I like them so much, but, for now, I simply can't compare them with the other ones in terms of characters, but that could change in the future, just give them time guys~

This could applied in certain perspective to Argonavis too. 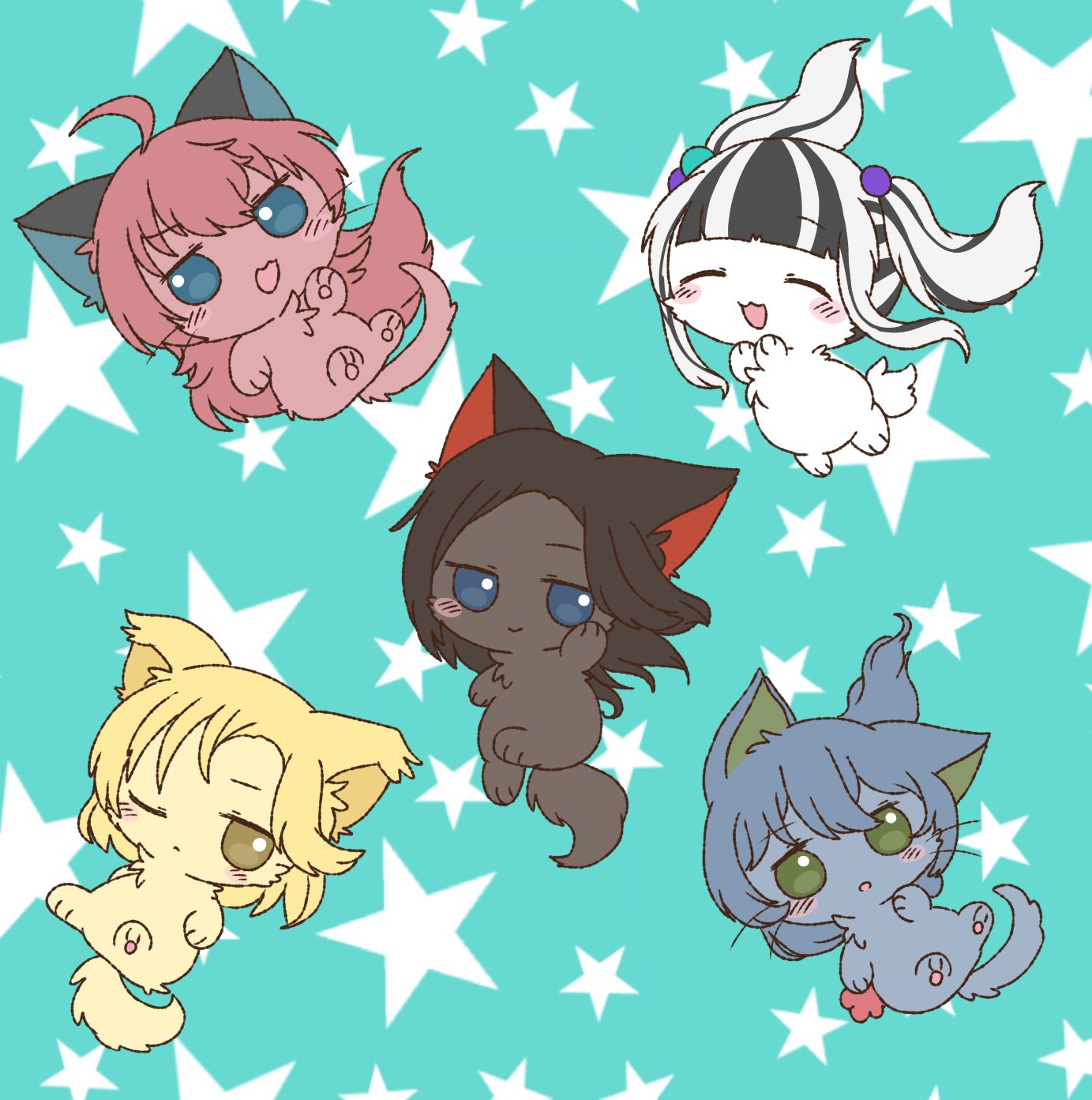 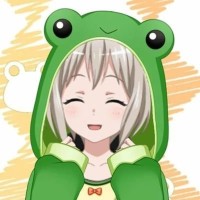 Maya after Chisato asked her to take off her glasses 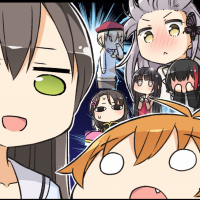 And that kids, is the moment I shipped it 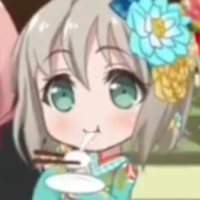 gotta love when everyone is referring to RAS, they always use 3D model, even though there's 2D model available. In the bored days of waiting for Christmas, I joined the bandwagon drove by Pern