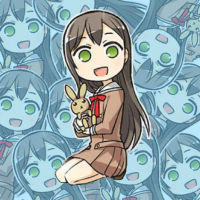 I am currently tiering in the Popipa band story (5,1 million points and we still are so far from the end :,) the grind is real) and I see a lot of things happening in multi lives. I thought I might as well give some advices about how to act during those.

This happens way too often so I absolutely have to mention it: do not choose a song difficulty that you can’t do. There is ABSOLUTELY NO SHAME in choosing an easier song difficulty. If you want to practice harder songs, please do it in solo or training mode, not in multi lives. Accidents happen and it’s possible that you die during a song you normally can do, but when it happens seconds after the live started, there’s a problem.

Quitting during a live

Do no quit during a live, it’s very annoying for everyone that plays. I know that sometimes you just have to go do something, but please plan a little before starting a live. Do no start a game when you don’t know if you would have to go away. If it’s almost time to leave somewhere, if you’re waiting for someone or if you live with your family and dinner is almost ready, do not start a game.

Everyone does it, I also do it sometimes, but we shouldn’t do it too much. Two reasons for that: first, it can be really annoying and second, it makes some people’s game lag. Using stickers is great, but try not to spam it too much.

That is extremely annoying. I know sometimes you played that song too many times or simply don’t like it, but it’s really rude to leave because of that. It might be someone’s favourite song and they might have been waiting for several lives to play it. Just be angry in your head and play it anyways.

This one is just a tip. Try to choose a scorer as your leader (a card that boosts the score only). It gives everyone a better score, which is always a good thing :)

Be careful in "higher" rooms

By that I mean the 180 000 and especially 250 000 one. Here, please respect as much as possible the things I said above. Those rooms are especially used by high tierers and they need all the points they can possibly get. Someone leaving or dying during a live can cost as much as 2k points. It doesn’t seem like a lot, but when it happens often, the number of lost points increases fast.

That's about it... if you have any other things to say, you can add it in the comment section :) 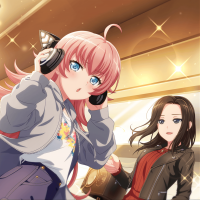 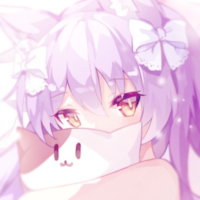 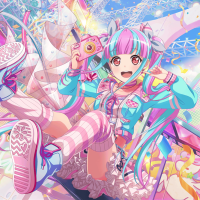 !# OMGOMG THE EVENT STARS CAMPAIGN ANd THIS AND DFV2 KANON IS HERE IM SO HAPPY ESUIGHELWEL okay, my last try on the monica sakura gacha and i at least finally got a 4* I personally like Rinko’s untrained card from the Neo Fantasy: Evolutionary Gacha a lot more than the trained, it literally looks more “trained” and so elegant, and the lighting is a very nice touch too, who else agrees? 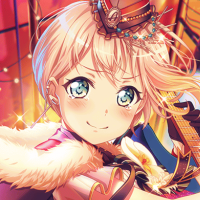 hiii this is toukokirigaya !!! i changed my username bc afterglow brainrot , just wwanted to say that so ppl dont get confused!! i barely post though so does it really matter but seriously, which one do you guys think is more advantageous? the 4* ticket one or the 4* guaranteed gacha? 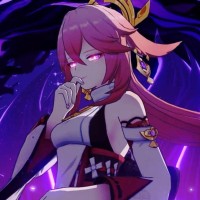 shes pointing to soft shuu if you didn't notice. 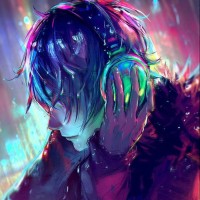 Hello everyone I am Harmony,started bandori like almost a year ago,I always loved music games,trying many of them but,i can say bang dream bandori Universe is just a perfect spot of love and dreams,where i can see many players having fun with this amazing ad talented musicians. So I more happy for those people that are finding something positive in Bang dream community,I simply love this game because inside Harmony I can express more myself :)