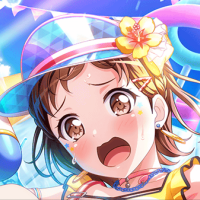 I know it’s a little late but Happy Pride Month! Have this smol Tsugu-Sayo I made to celebrate <3 <3 <3 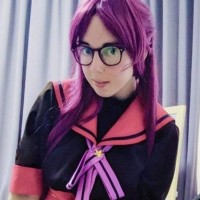 Bandori Party is proud to join the LGBTQ+ celebrations for Pride Month. A month of happiness, and recognition of diversity and acceptance for everyone.

Until the end of June, use the hashtag #PrideMonth to share your stories with us! 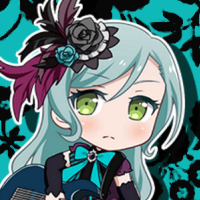 Happy Pride Month Bandori Party. I saw a lot of people making these posts, so I decided to join in.

My journey in finding my sexuality has been a long and wild one. But I'm glad I figured a part of myself out.

Romance had never been a thing that crossed my mind until 5th grade had arrived. I'd hear kids talking about who they like to their friends, who's dating who even though we're far too young for that kind of stuff. My three closest friends who we fortunately in the same class as me had also gotten interested in other people. As for me, I didn't bat an eyelash about it. I felt more like an observer in that field at the time. A friend I had made in the class was a small Asian boy who didn't brush his teeth admitted to having a crush on me one day and I felt all sorts of uncomfortable. I was young, and this was the first time anyone had admitted to like me so I wasn't sure what to do. I decided to avoid this kid until he moved away which did a number on him. I was a lowkey asshole, but I still kind of am. I felt some sort of guilt but I didn't feel any pity for him when he has turned into a huge pervert.

Everyone was talking about how they were crushing on each other and because I didn't feel that for a short period of my life I thought I was aro/ace, but it's weird to label yourself something at that age, and really I was just younger than everyone else. I had my first crush during the summer after 5th grade and with that, I had identified as a lesbian for throughout all of middle school. The only problem with this was although my mom was accepting of LGBT people, she wasn't accepting of her own children being LGBT. With that I was constantly living in fear, thinking about what she'd do to me if she ever found out. I would occasionally cry myself to sleep thinking of the worst possible scenarios any LGBT child would think about if a homophobic parent figured out their secret. My dad was the only family member I could trust, as he is the most open-minded of everyone in the family.

All of my friends were girls so those were who I was surrounded by. I didn't have any close enough guy friends to grow any real feelings for them. Here and there would I develop crushes on guys but they were never serious and faded away shortly after for me to change identities. Even when I grew feelings for someone who was nonbinary at the time, my identity didn't change until about mid-freshman year.

Late summer I had grown closer to a friend I met on Discord a year or two ago. Exactly how we bonded is a long and dark story but in short, I had helped him through a really rough time in his life. Even after that incident, our bond only seemed to grow and I'm very grateful that it has. We considered ourselves to be best friends at the time, but when November of last year came by, I realized I was in love with him. The night of when I realized this, I also had realized I was pansexual. He eventually became the boyfriend I'm with today. We've been together for seven months and I'm really happy we've been able to make it this far.

I think my identity has really opened up my eyes about people and the beauty that can be found in everyone if you bother to look. I don't have a gender preference, which makes sense because I always cared about personality and disregarded physical appearance. (Which can be tied to gender)

There was this shit on Instagram called "LGBT flop accounts" which was just a bunch of incels making fun of people for embracing who they are, disgustingly enough they were run by people who themselves were LGBT. Basically, the majority of them had views such as "Pansexuality isn't real, it's just another bisexual, pansexuality is transphobic, etc." This made me feel bad for identifying the way I did and for a short period of time I felt I should be labeling myself as bisexual instead, but really they're just edgy 13-year-olds trying to get their grimy hands on attention.

Embrace who you are, don't let anyone else tell you otherwise. I hope this pride month and beyond is a good one for you all. To celebrate #PrideMonth, Bandori Party now features a limited hashtag and is all decorated with rainbows

All the posts have been so sweet and inspiring so far, it's so nice to see we have such a positive community I'm wondering if I should share my story as well, but I rarely share personal things on BanPa so maybe that'd be weird from me 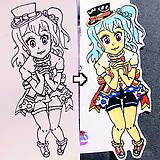 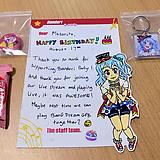 I drew her for Masaruta's birthday, a long time supporter of Bandori Party on Patreon. I shipped it with a small keychain I made as a gift.

I like the pose from above and the expressive eyes! What do you think? 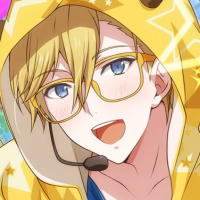 This is probably very late but it’s still pride month so haha,,,

I’m Bisexual! I haven’t come out to anyone irl except my sister and one of my close friend only because my family is religious :,) . I also have a girlfriend whom I love with the bottom of my heart! <3 We’ve been together since 2015 and at first I wasn’t sure about my sexuality thing. I thought of myself as straight despite having a girlfriend?? I identified as bi later on since I like both boys and girls haha,,

Happy pride month to everyone out and closeted!! <333

#Introduce yourself #Community #PrideMonth🏳️‍🌈 #Not about BanG Dream! 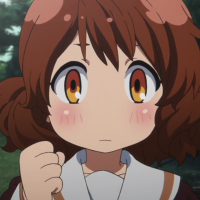 i hope everyone here is safe and proud of themselves regardless of their gender, orientation and other, and i hope this month is gonna be happy for all lgbt+ users.

i think i don't have my own story here... no, i'm not cishet, but i have problems with my identity... i think i'm bisexual, but sometimes i have a feeling like... i'm aro ace???? wtf

and i have no understanding of such identities like gender or ethnic identity, seriously. i have no idea how it to feel yourself as a man, or woman, or nonbinary for example (same with ethnicity but it doesn't matter now)

but the most "fun" thing is that i have problems with my sex. I don't want to be biologically woman, and i have no problem with being recognized as a male so sometimes i think about ftm transition...

am i bisexual? am i transsexual? i don't know exactly, but i feel that i have connection with lgbt+ community

#PrideMonth🏳️‍🌈 #Not about BanG Dream! 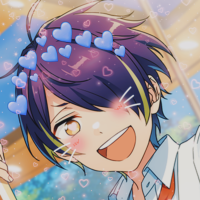 Made these cute little icons for Pride Month! Happy Pride! Be yourself and be proud!

#Fan made #Community #PrideMonth🏳️‍🌈 #Not about BanG Dream! 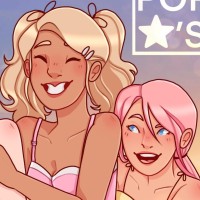 Everyone around is REintroducing themselves, so I thought I might as well introduce myself to start ;)!

So that’s about it, thank you for reading if you did! :) 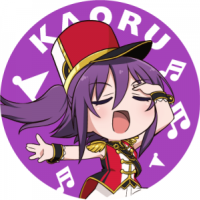 SO, it's pride month! I actually have no story to tell, (i'm not LGBTQ+). But I'm just here to say that, i like this month because it shows support for everyone who is. Be proud of who you are! You're still awesome in your own way!

Don't be like me, I hate myself for getting that one great note in lives (but then this post is for pride month, not me failing to achieve my dreams lol) 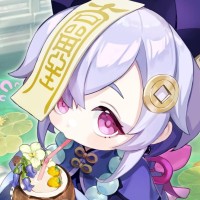 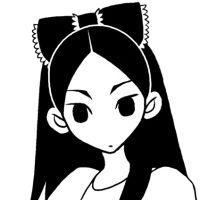 happy pride. i am a lesbian and i love eve 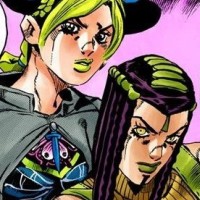 happy pride everyone! i hope all my fellow LGBT+ have a good one! #lesbianrights